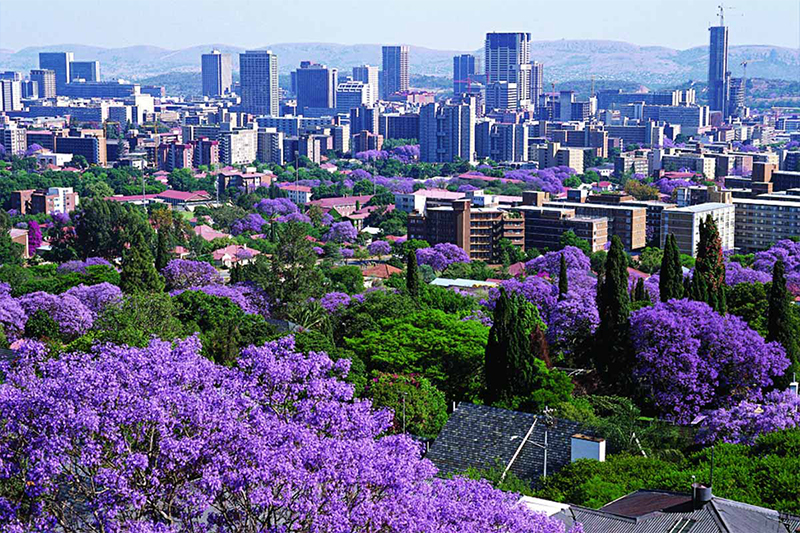 How Pretoria Hip Hop Might Finally Be Making Its Mark!

City pride has been consistent throughout the lifespan of the hip hop genre (and music to a larger extent). Whether it is the G-Funk sound which is primarily found on the west coast, the boom-bap which laid the foundations of the genre on the east, or the London Drill sound which has taken over the genre, you always hear artists shouting out where they are from.

For the longest time, Pretoria has always been dominated by the house music scene. From pioneering the Sghubu Sa Pitori sound which featured the likes of Mujava, Machance, and the late Bujo Mujo to deep house legends like Silly Bean, Vinny Da Vinci and now the current crop of DJ/Producers influencing the Amapiano genre such as Kota Embassy, Snow Deep as well as DBN Gogo to name a few. The capital has a long-standing and fruitful relationship with the sounds responsible for ensuring people are constantly dancing.

Although the two genres are completely different, Hip Hop has always crept in the shadows of house music and mostly appealed to schoolchildren. There have been artists who have broken through to gain some form of regional (even national) recognition, such as Blaklez and N’veigh but now more than ever there has been an influx of impactful rappers whose reign is making a mark on the national stage and beyond.

One thing that makes me optimistic is that the genre has found its stride and is in VERY safe hands. An array of new talent such as Tyson ST, Huey, Thato Saul has begun breaking through the surface to join the chart-topping likes of 25K and A-Reece. A special mention to Ga-Rankuwa’s Focalistic who is probably the top Hip Hop act in the country right now. The talent is present and ready to lead the charge in leaving an imprint on the industry.

We always thought that the Pretoria music would only be remembered and associated with its impact on the House/Amapiano scene but after all the talent that’s brewing within the city, these are some exciting times for Hip Hop Heads of the 012 and I can’t wait to see what blossoms from the Jacaranda City!

Our trip to the Wild Wild Coast!